Connecting engaged creatives with design-led wedding suppliers. Mood. Artful. Tales. Based in London, UK. To find out more or get involved, contact us at: info@thestoryof.co
FOLLOW US

5 of the UK’s Most Beautifully Timeworn Wedding Venues

Laden with history and brimming with aesthetic contrast, there’s nothing quite like a beautifully timeworn wall to serve as a backdrop to a modern wedding. We’ve rounded up 5 of the most inspiring wedding venues in the UK that possess that sought after-distressed feel to weave stories old with stories new.

Steeped in rich history and old-time grandeur, The Old Sessions House is a historic cache of splendour, located in the heart of Clerkenwell. Once upon a time, the Palladian-style building stood as the nation’s largest courthouse, having originally flung open its doors in 1782.

Today, it exists as an inner-city sanctuary that marries Victorian architecture (with an exterior that mirrors the Roman Pantheon) and the newfound modernity inside. Stood in its urban landscape, the venue is a delicate and picturesque puzzle — re-contextualising its historical arched windows and intricate doorways with mid-century modern furnishings and eccentric decor. 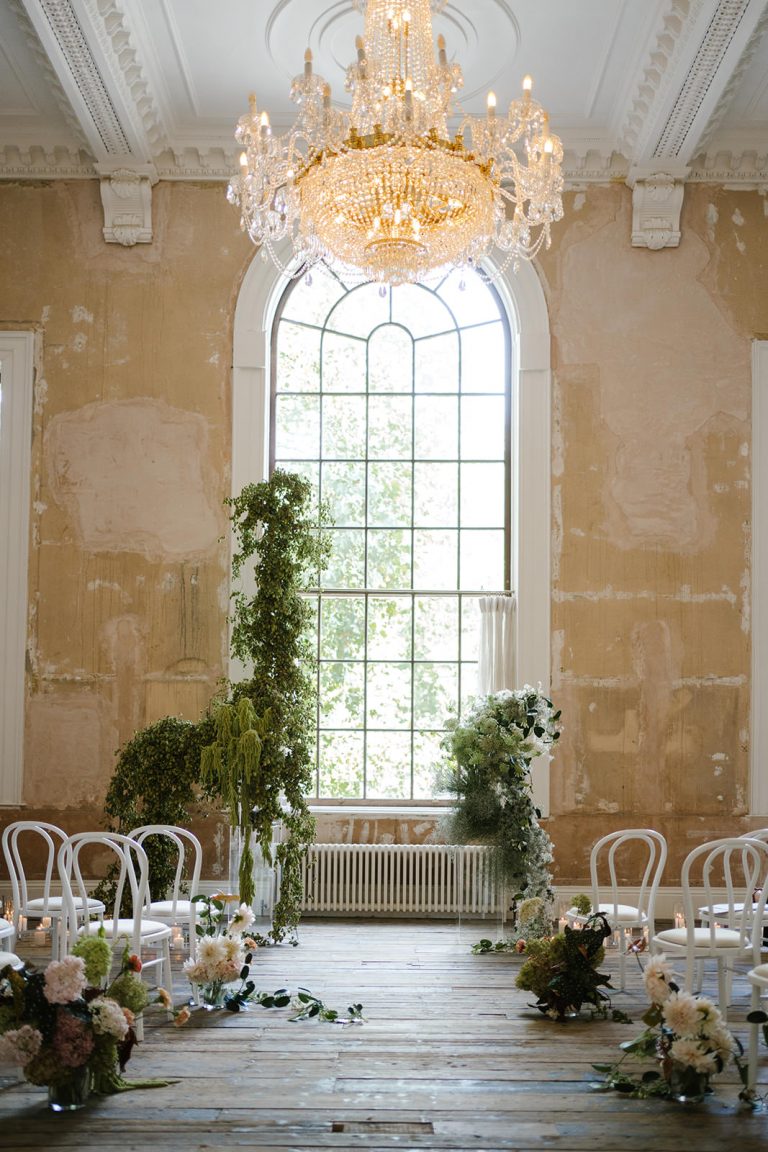 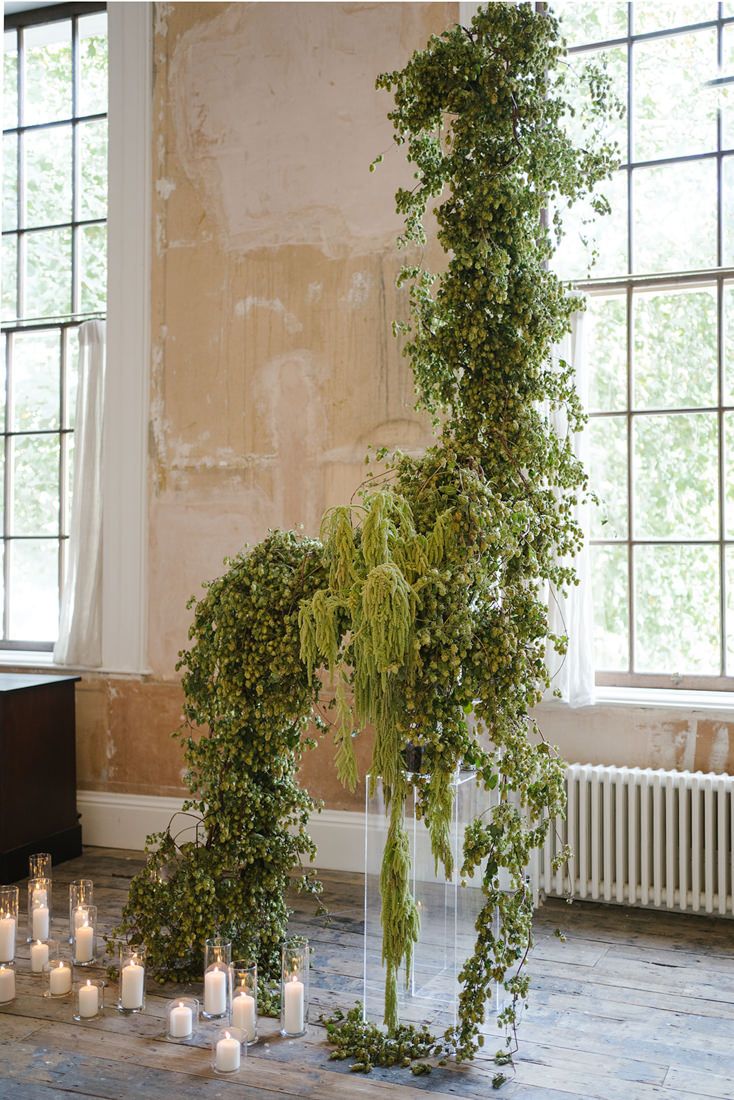 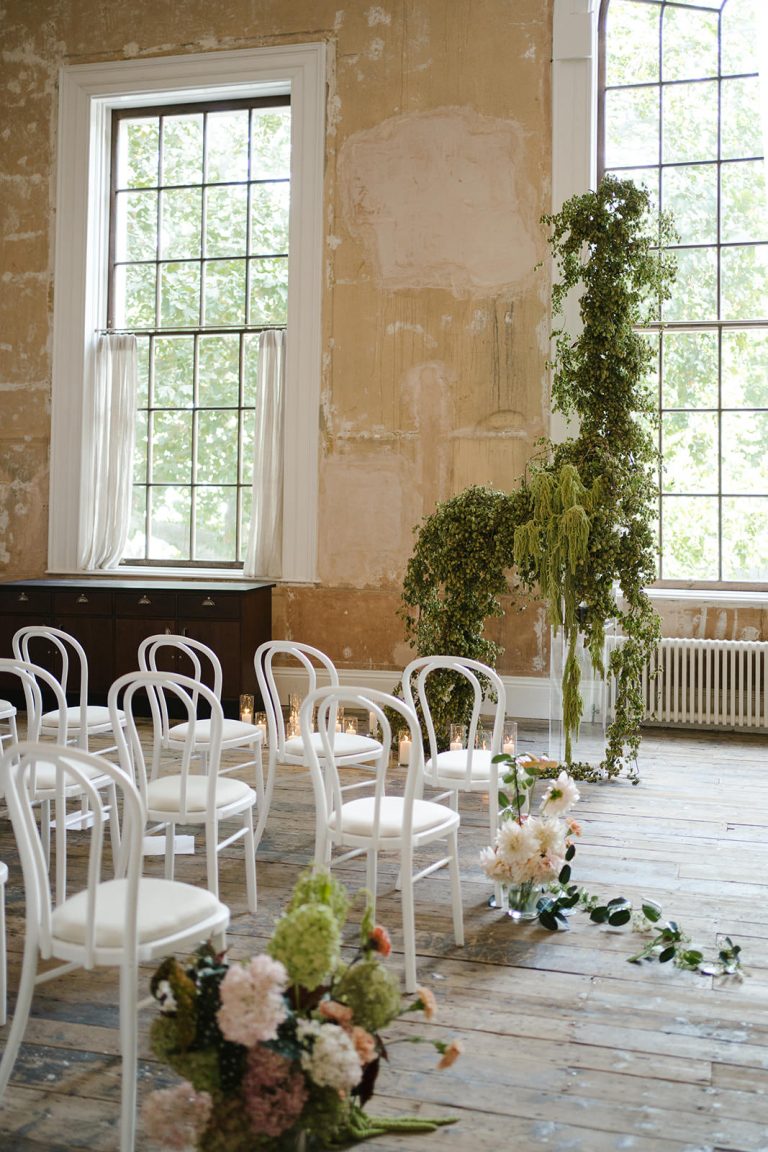 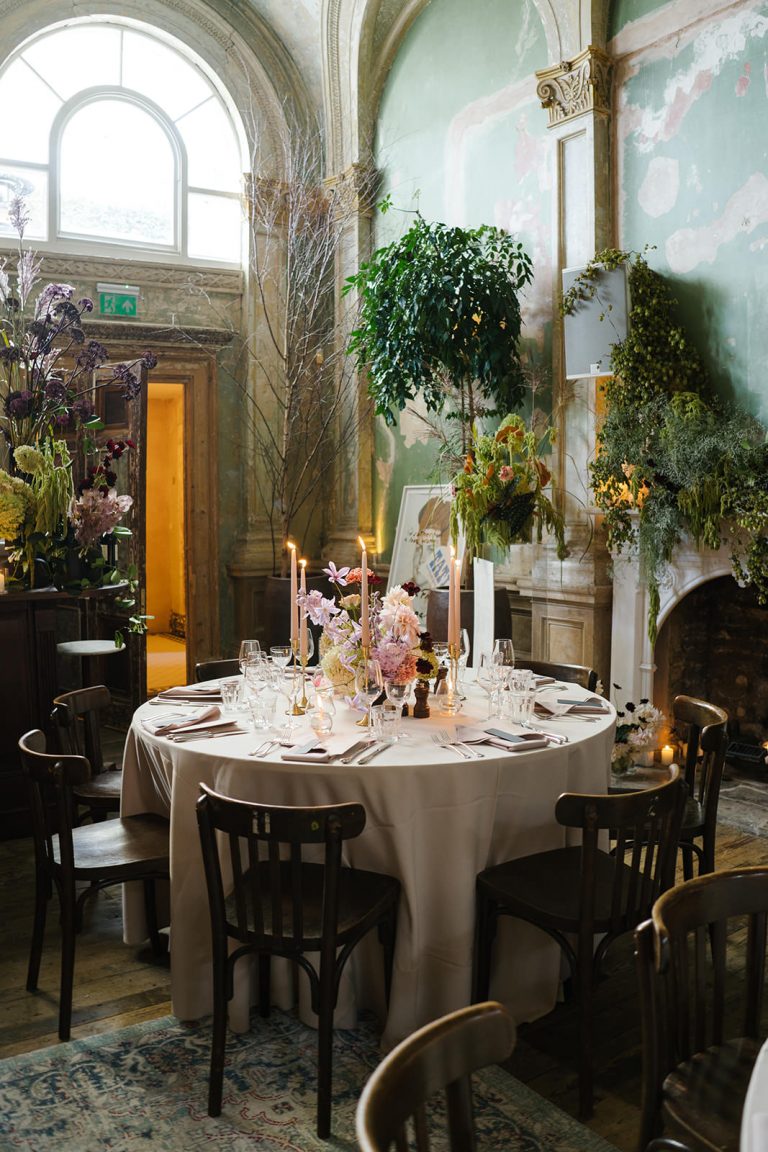 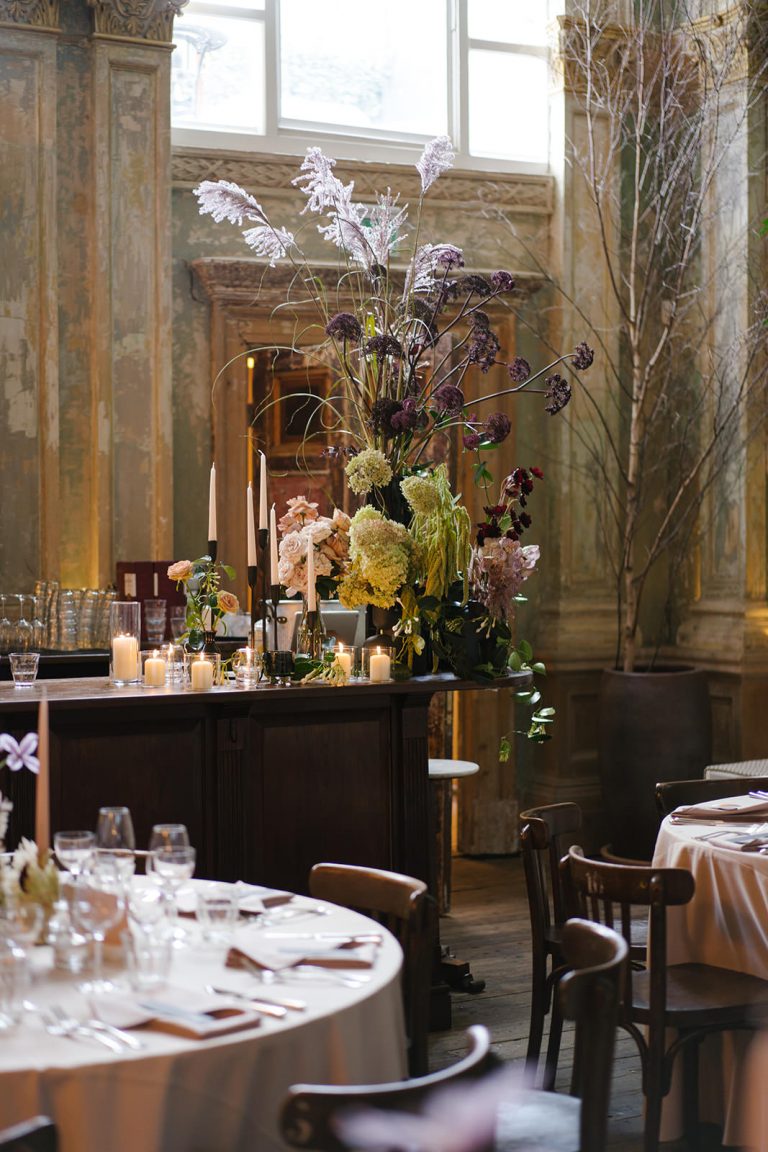 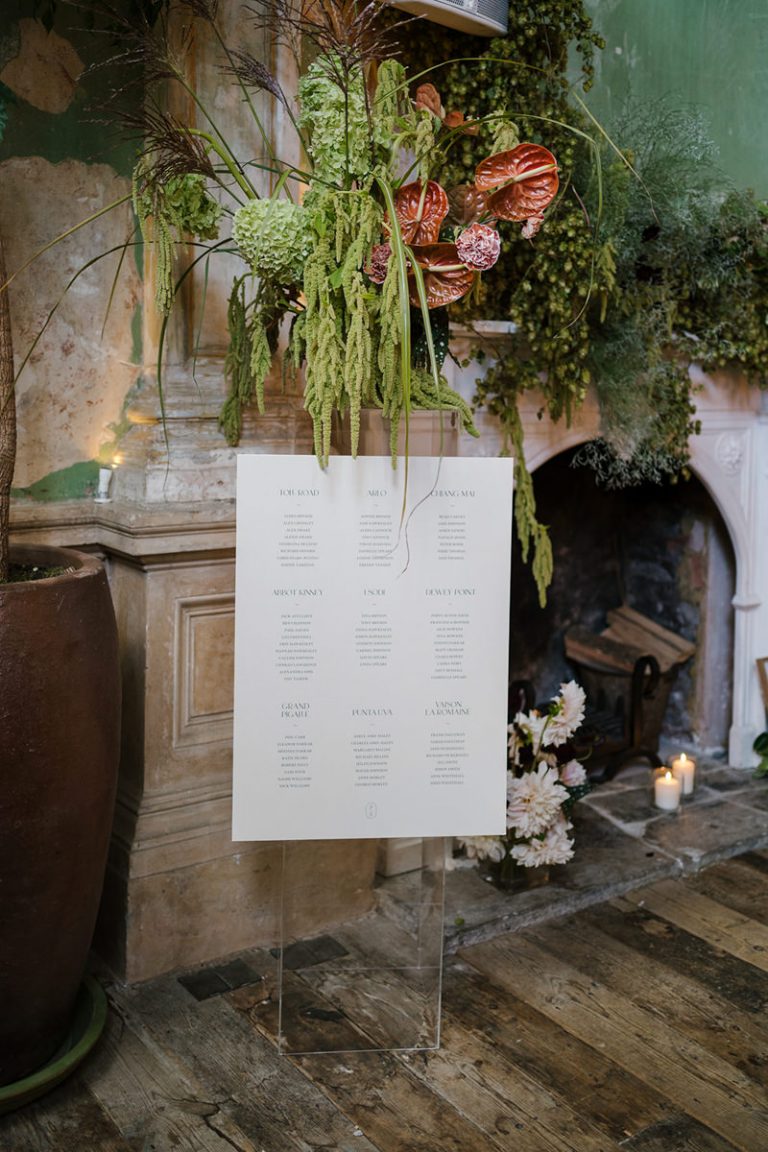 Realised by the very same architect responsible for the Houses of Parliament, Bylaugh Hall is a Norfolk-based nest egg representing the grandeur of yesterday. Lined with obelisks and emblems of heraldic beasts (nodding to its authentic Gothic Revival exterior), the Grade II listed country house is an astounding feat of forgotten regality.

Transformed from its castle-like armour, inside Bylaugh Hall is an aesthetic playground of bleached wood, open windows and etiolated stone — serving as a refined canvas for the minimalistic minds of today. 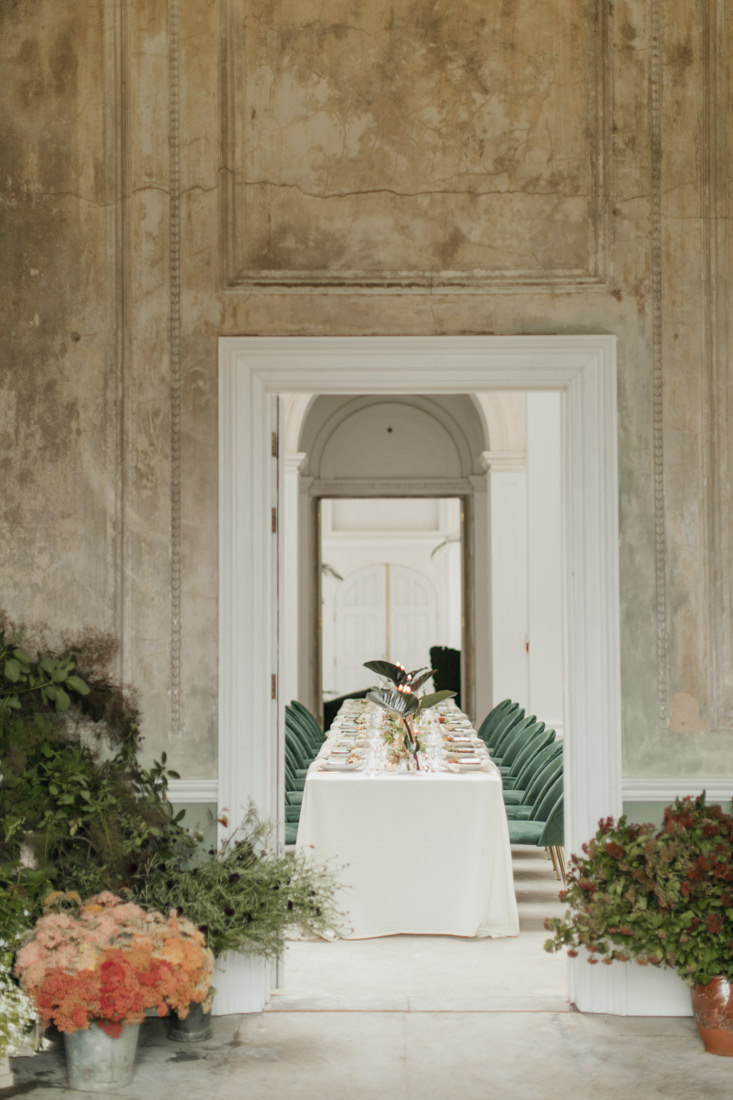 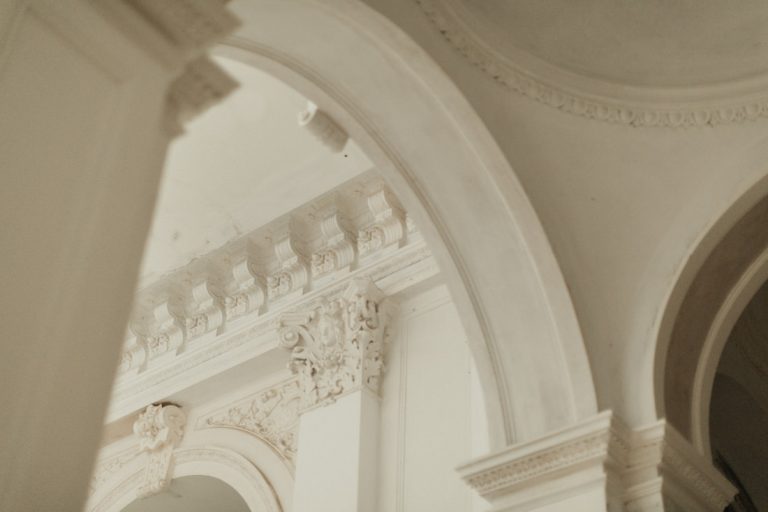 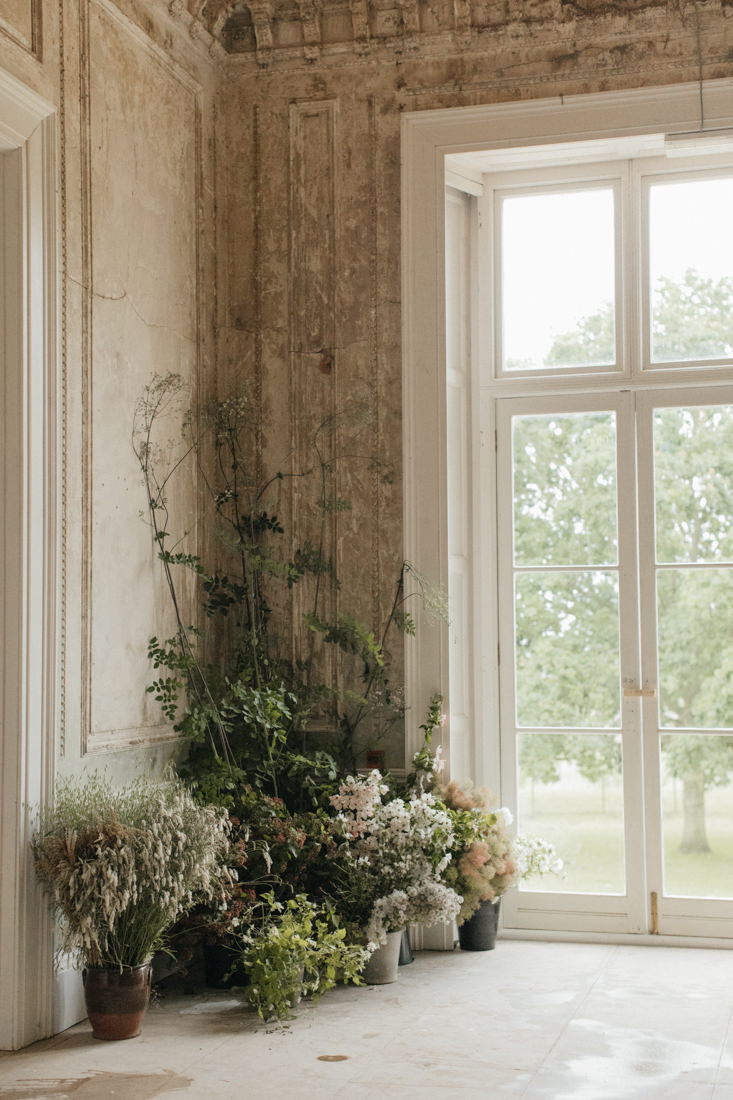 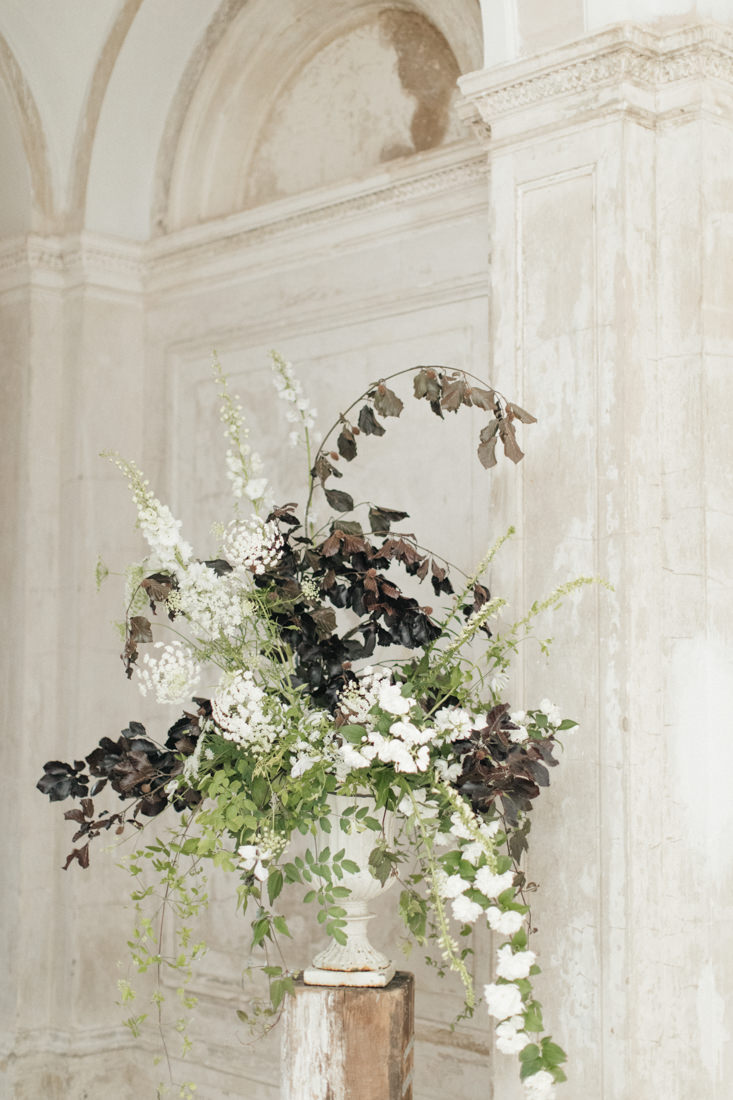 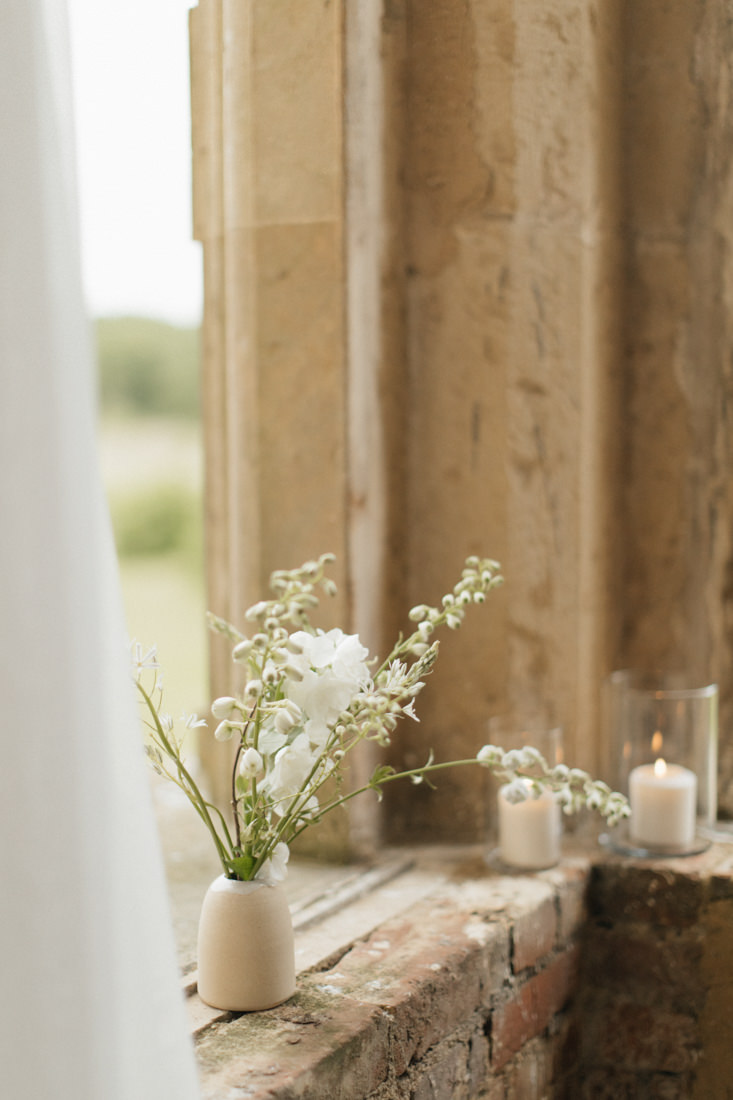 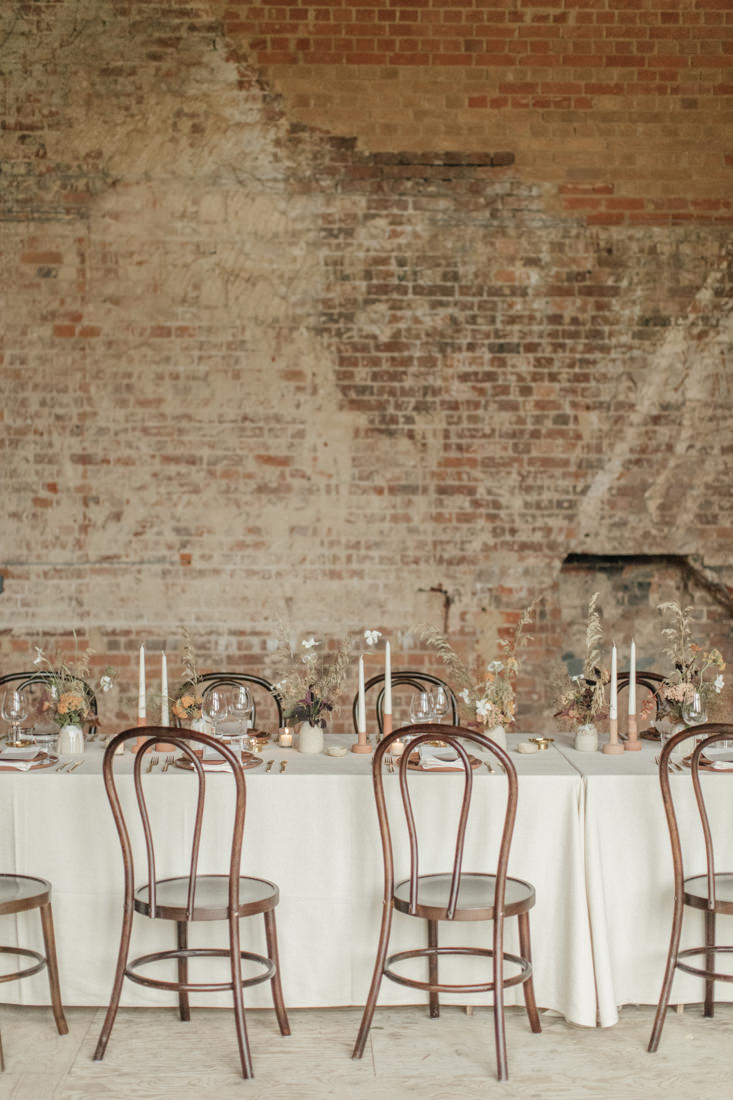 Crumbling paintwork, stained-glass windows and ethereal light, Asylum Chapel is a unique Grade 2 listed venue enriched in history, having been bombed in World War 2 and re-built to honour its dilapidated yet decadently beautiful shell. This former church (built in 1826) is perfect for those seeking a contemporary spin on a traditional church wedding, run by Maverick Projects, with a host of corresponding reception venues just a stone’s throw away.

A blank canvas to make your own, Asylum Chapel’s high ceilings and huge windows lend a sense of grandeur and vastness, while adding wooden seating, plenty of candles and seasonal foliage lend warmth and intimacy to the venue. 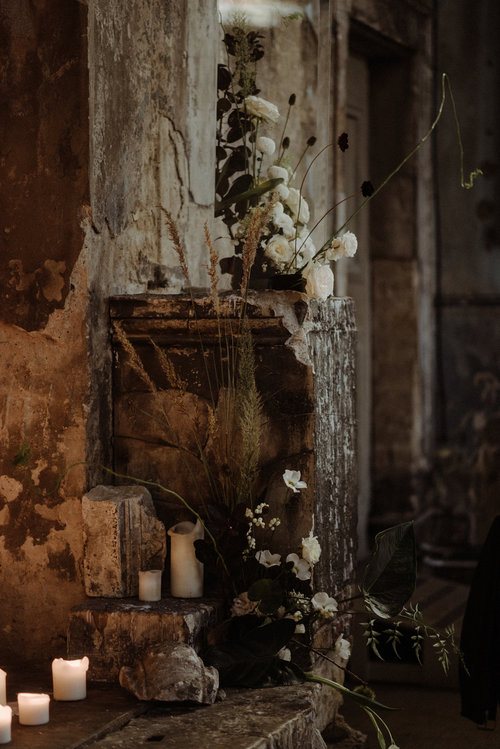 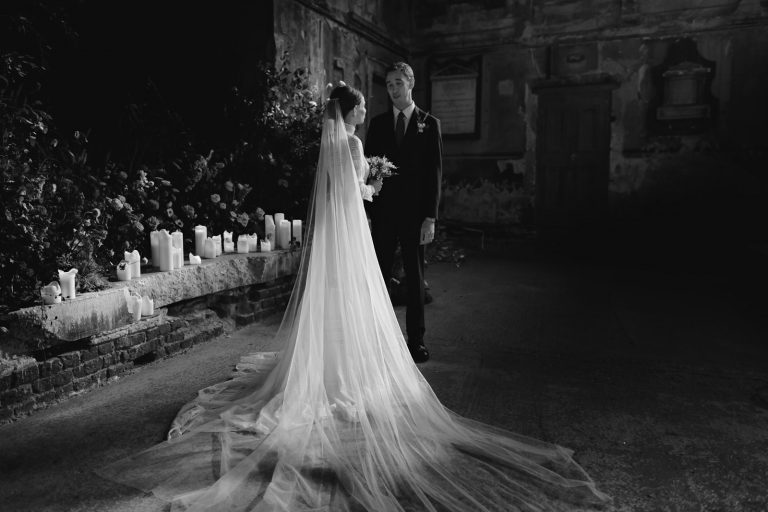 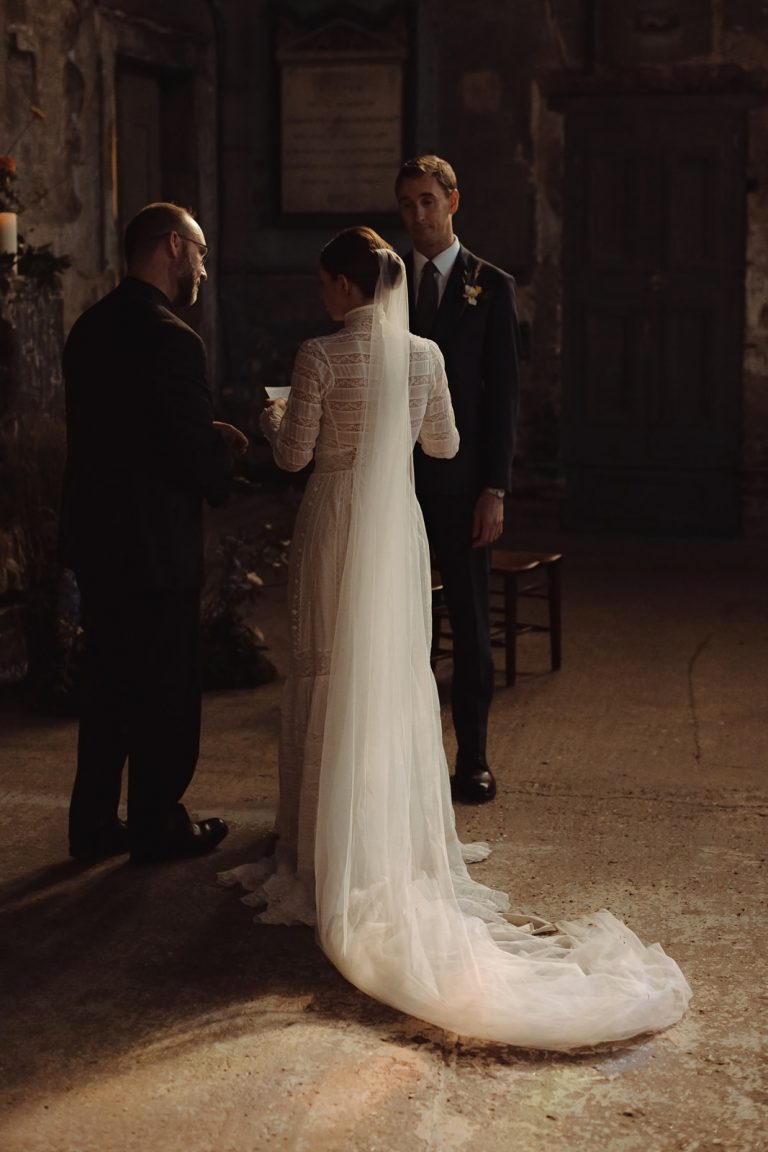 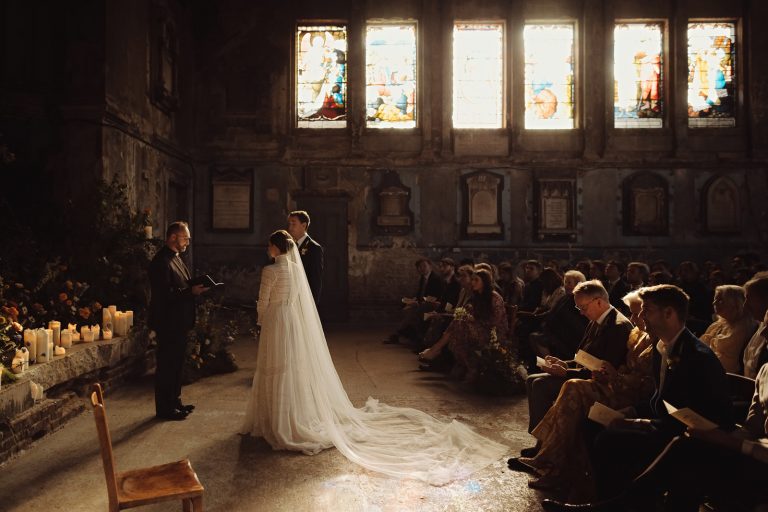 Nestled in the heart of East London’s buzzy Clapton neighborhood, Clapton Country Club isn’t quite what it says on the tin. Instead, an urban delight awaits; Rife with the building’s heritage as a Victorian tram shed, the building has been restored via reclaimed and recycled materials, skip-surfed from the streets of the East to the most dramatic effect.

Nestled down an alleyway is the newly restored The Department of Life – registered for legal ceremonies, boasting the same industrial finesse. The Department of Life comes stuffed with original features such as exposed beams, wild foliage and exquisite herringbone flooring. In addition, the venue is a plethora of hidden passages and breakout rooms, featuring a ‘The Opium Room’, which fuses the enigma and decadence of Shanghai and Parisian opium den’s from the 1980s with rusted beams, columns and steel sliding doors. The perfect backdrop for late-night debauchery. 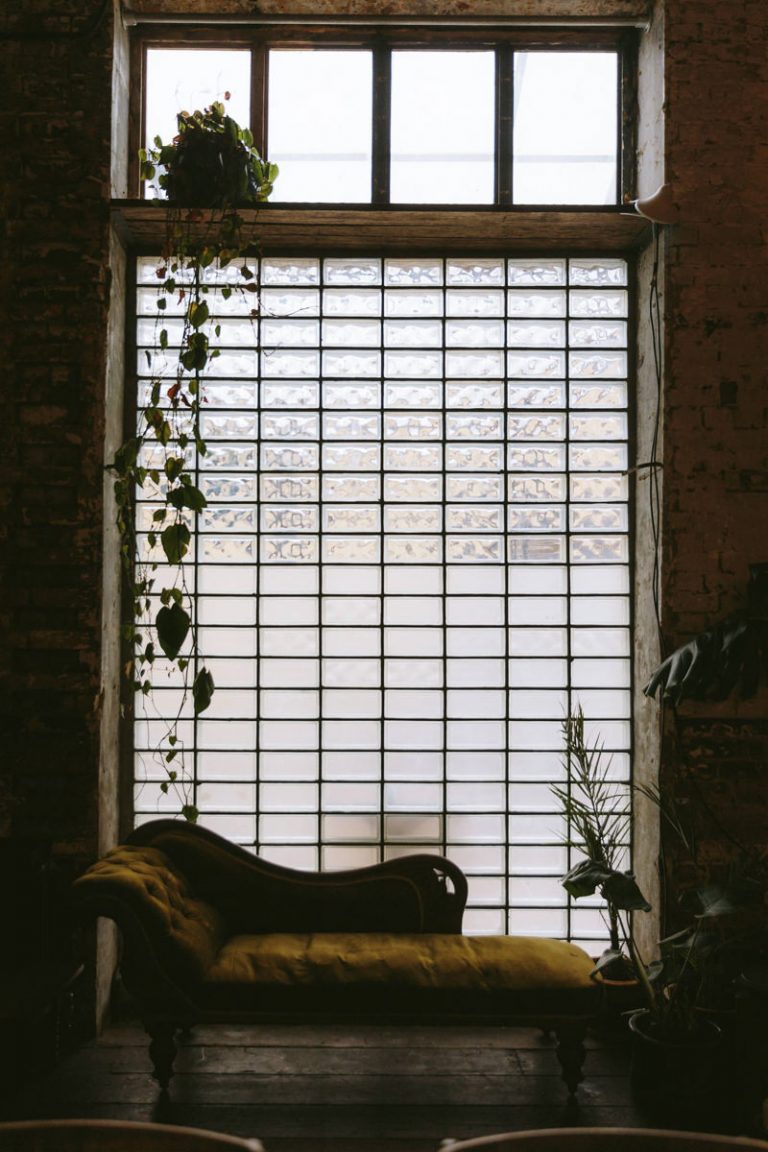 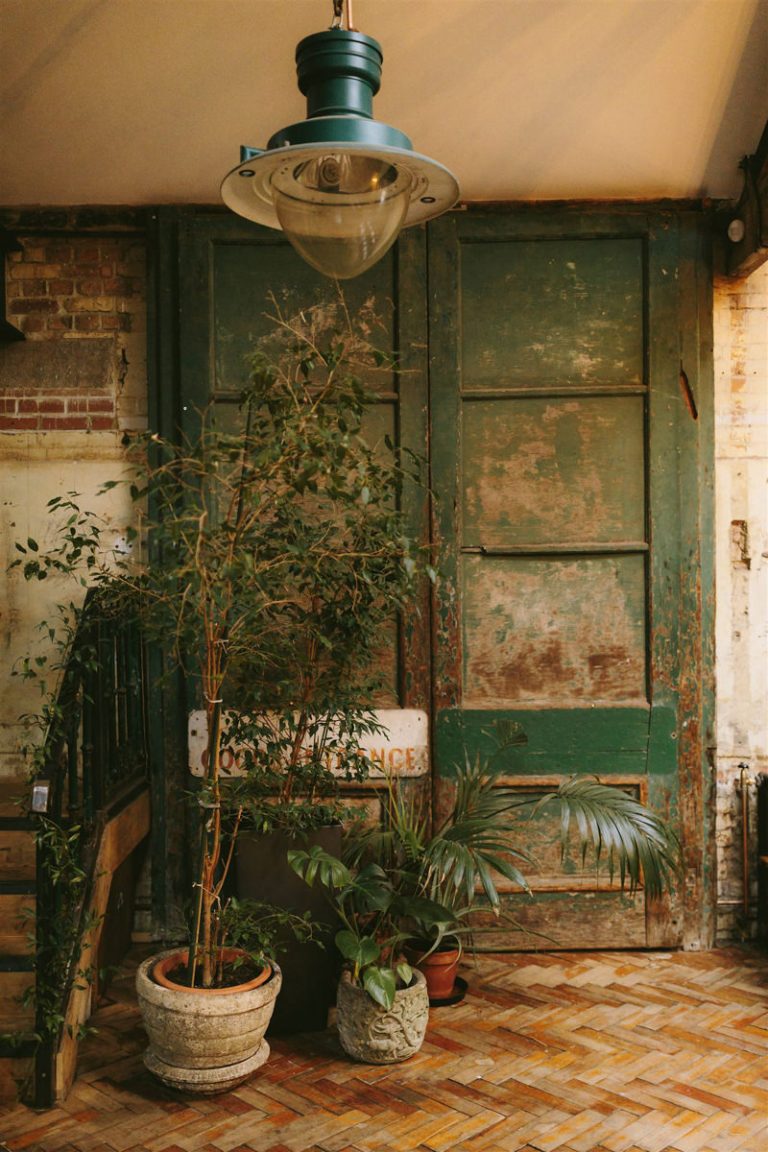 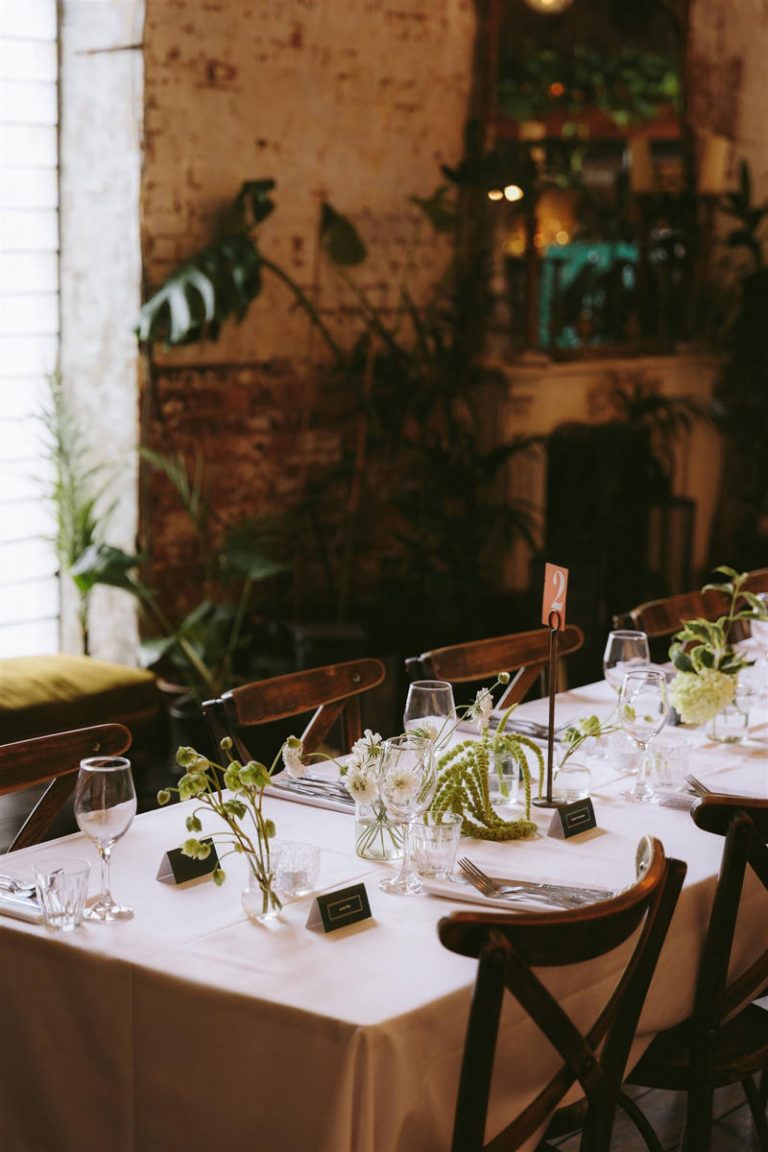 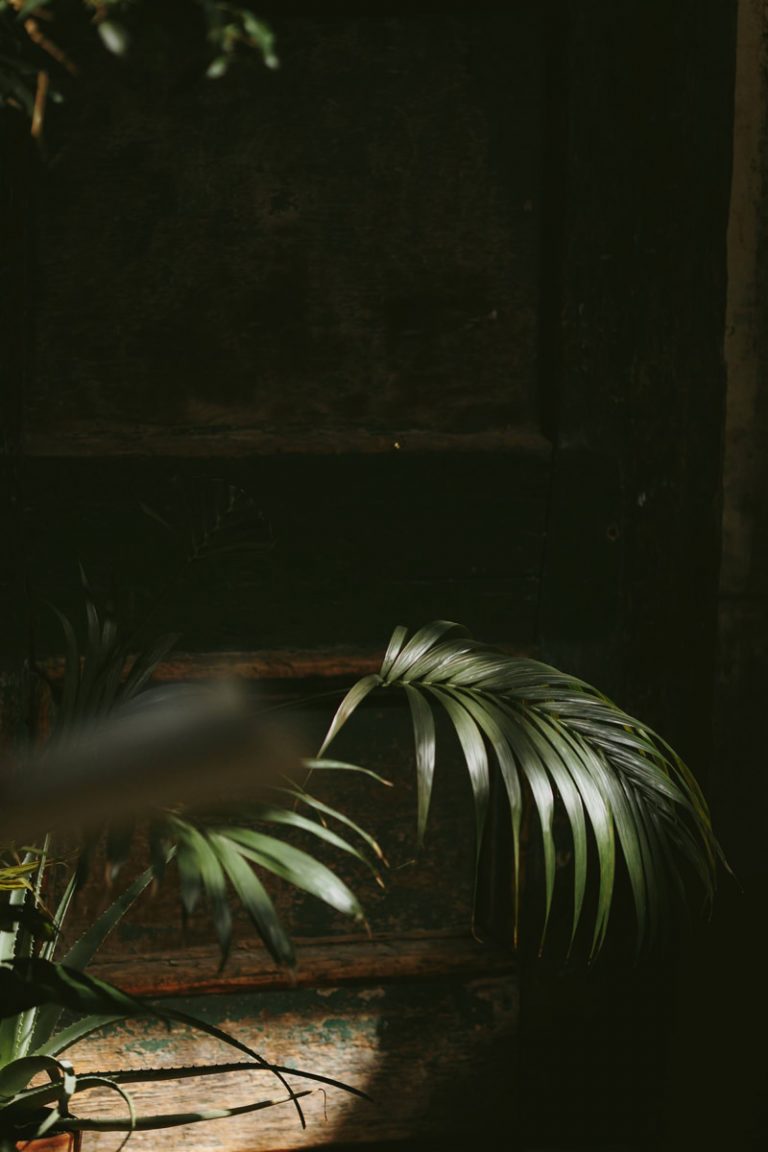 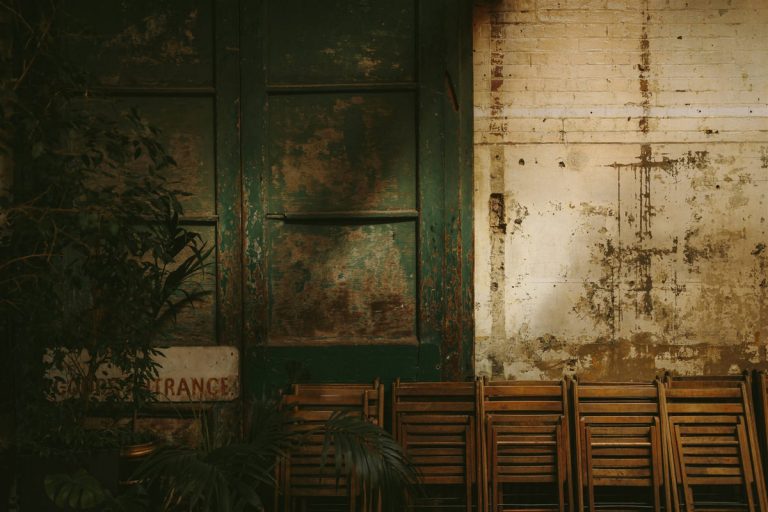 Standing proud in the historic town of Gloucester, the enchanting Blackfriars Medieval Priory serves as a history-laden, rustic backdrop in which to weave stories old and new.

Licensed for both ceremonies and receptions, the priory is the perfect location for an all-day affair, sure to wow guests with it’s magnificent aging walls and endless light, bouncing off dizzyingly high ceilings and original beams and church windows. Guests can enjoy the priory’s gardens and historic cloisters for an intimate drinks reception. Come dusk; the venue’s ancient walls come to life filled with fairy lights, making for a deeply romantic and decadent ambience. 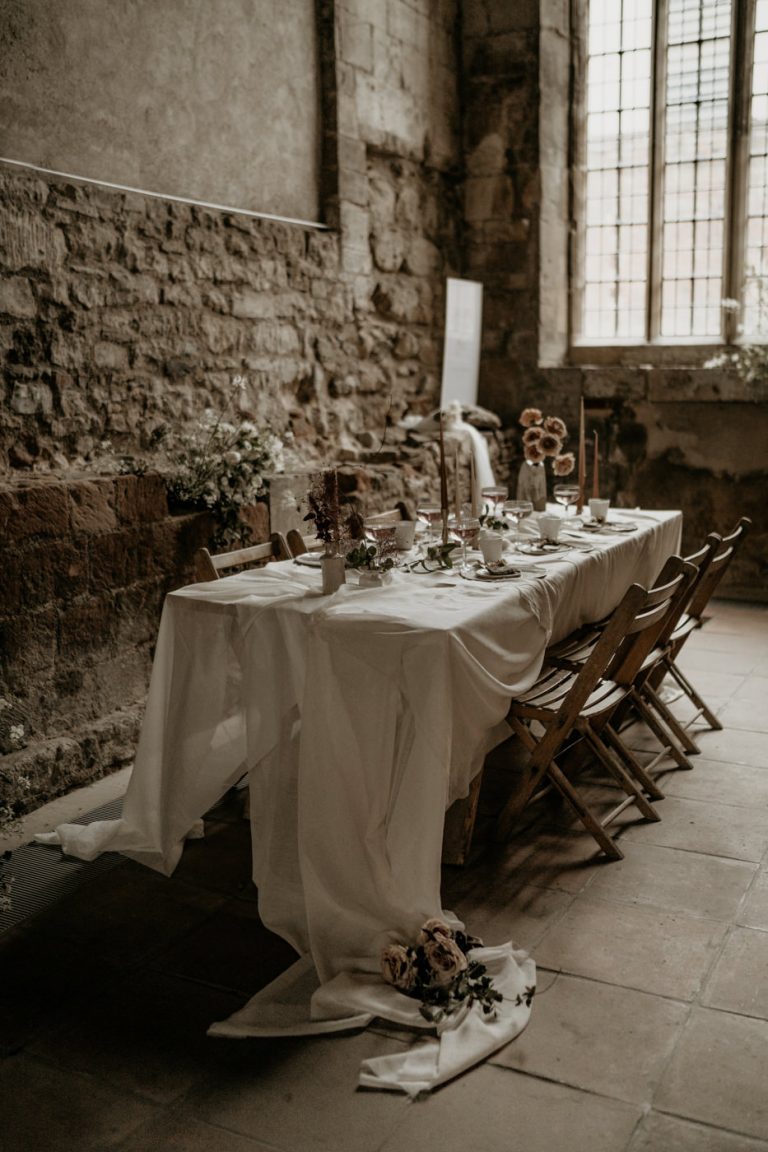 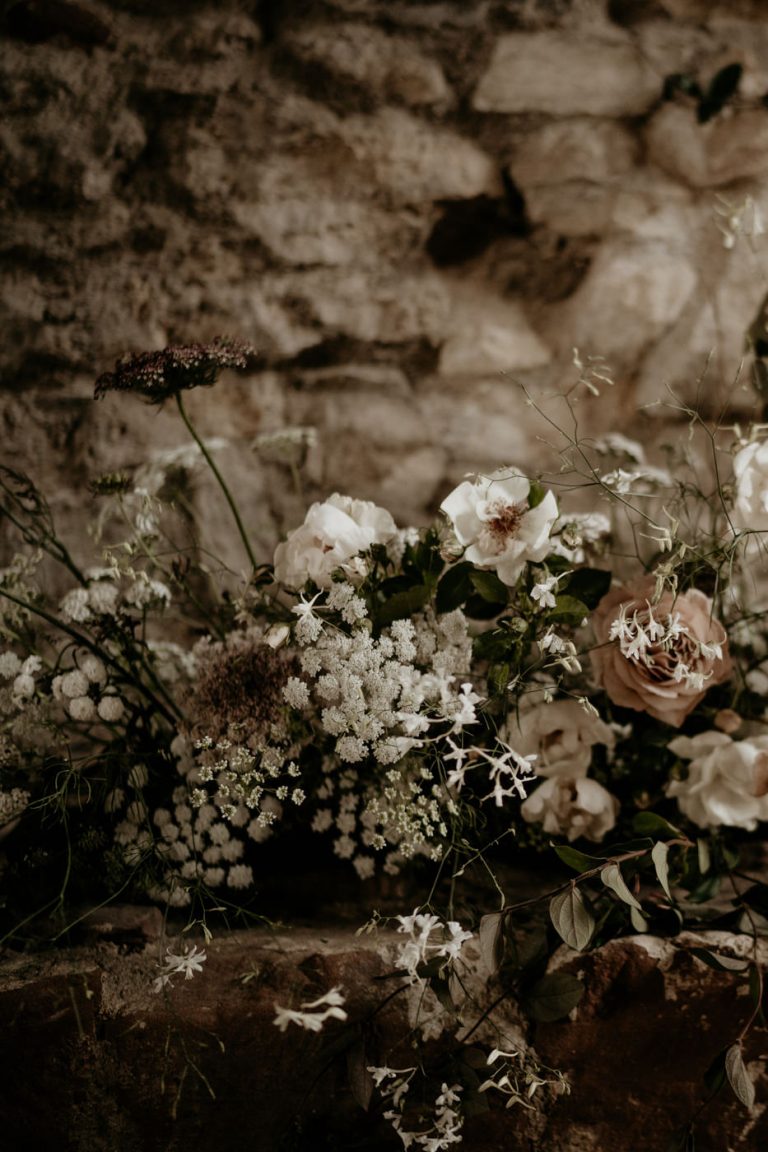 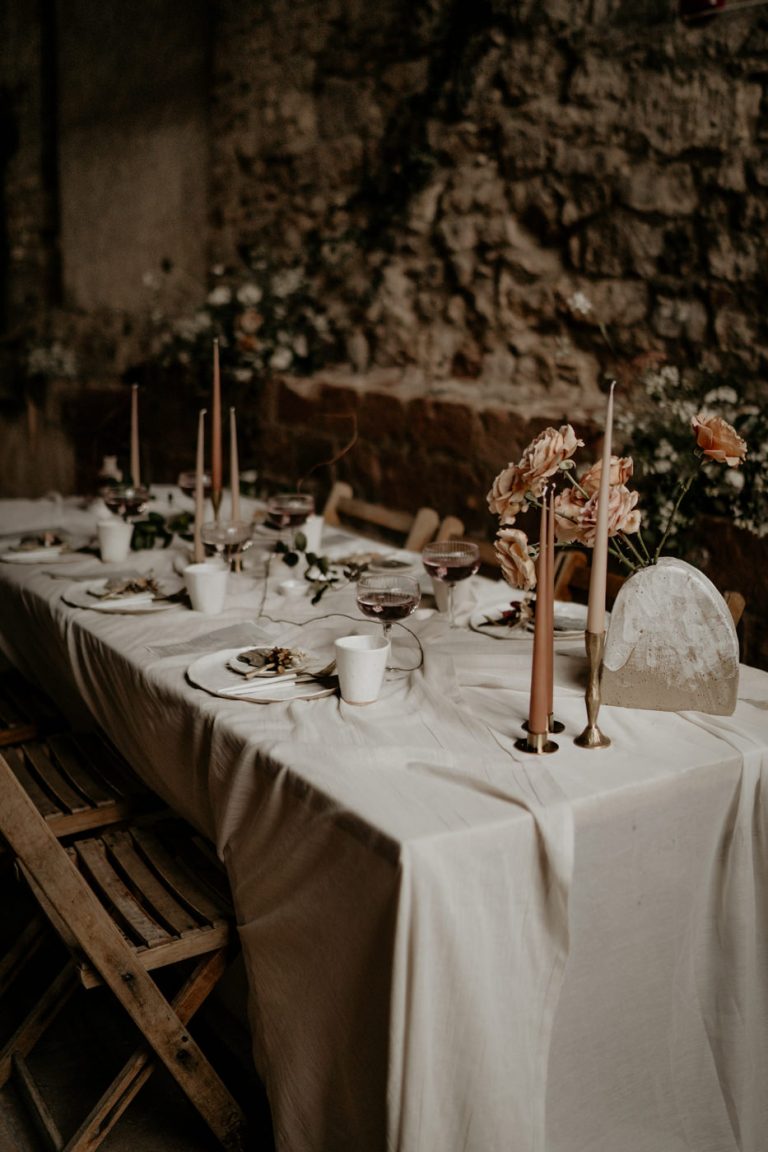 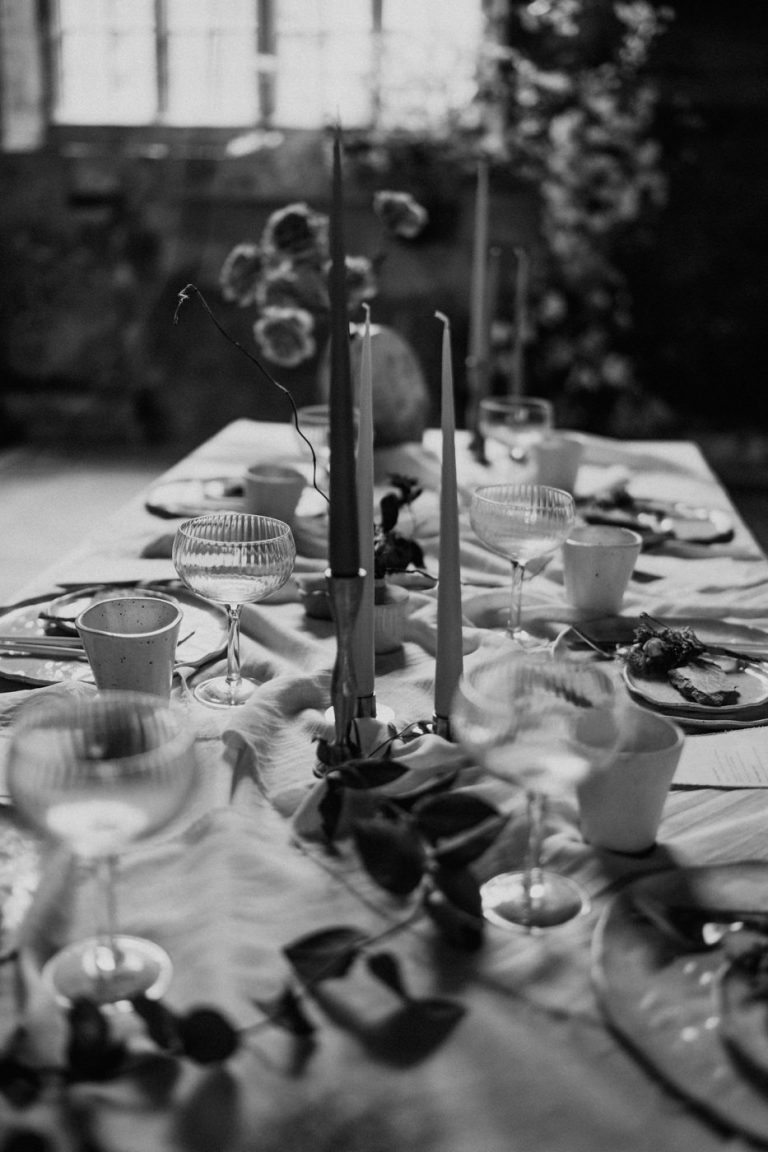 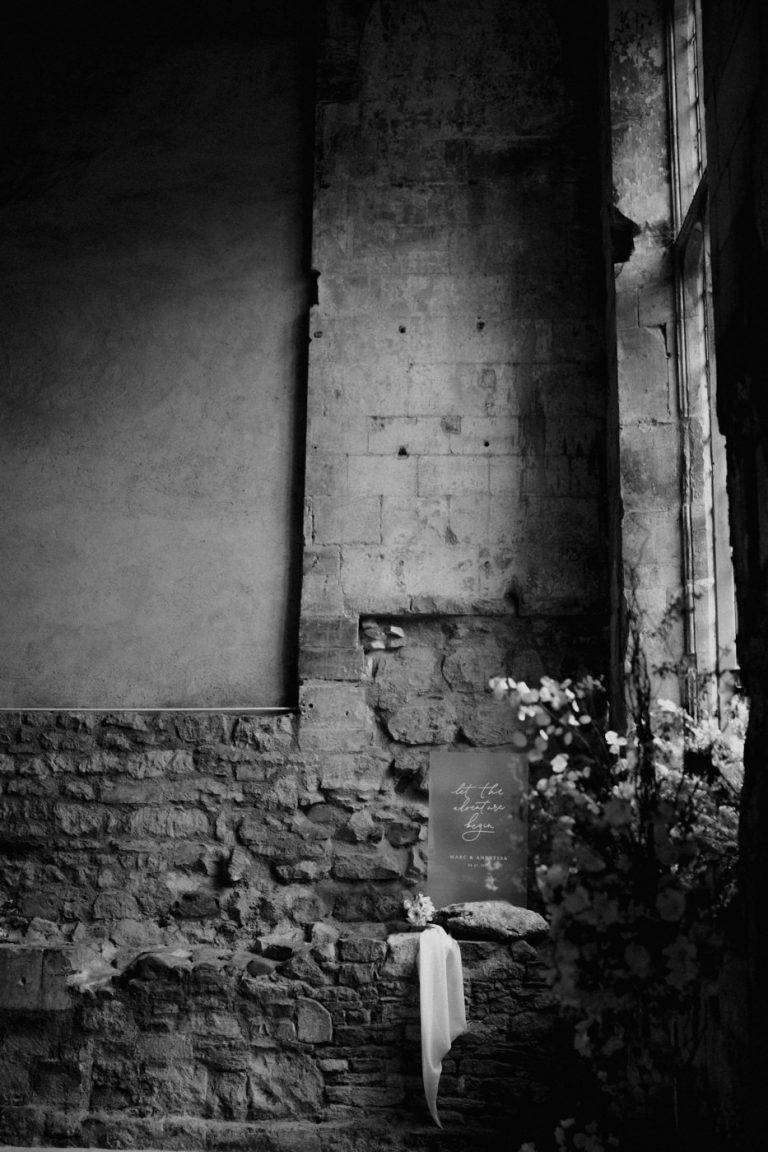 Looking for more inspiration? Head over to our Directory to find out more.

Wedding Directories can often feel overwhelming and endlessly time-consuming. The Story Of’s. Editorial team hand-selects our edit of all the names you need to know to make your day stylish and unique.

Want to be featured? Whether you’re an established business or rising star, if your style and aesthetic fits, we’d love to hear from you at info@thestoryof.co 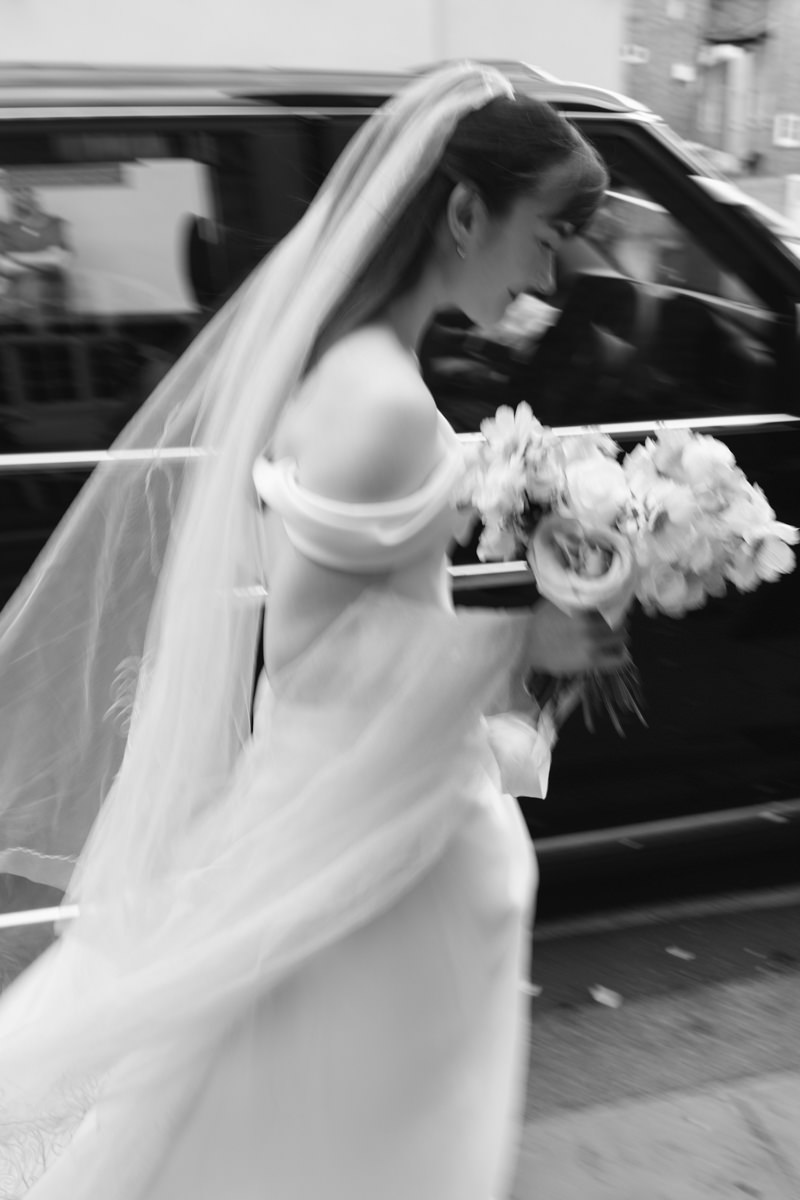